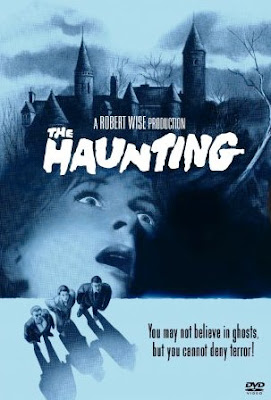 One of the best movies ever! In The Haunting,While one never sees a ghost, blood or anything horrifying, it proves that you can be scared with just the suggestion of it. Supposed to take place at an old mansion built in the 1880's outside Boston. The house was nothing but bad news from the day it was built. While the first owner's wife is arriving to see the house, she gets killed on the driveway. The actual house is Ettington Park in England, which still stands and is a hotel. Make sure you get the 1963 edition with Julie Harris. If you love haunted house movies, It's my number one recommendation!
Ettington Park,Google Images
Ettington Park,Haunted 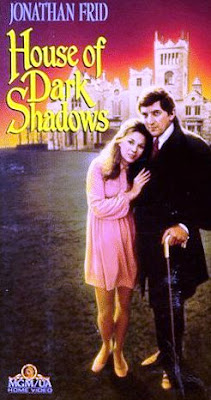 House of Dark shadows was the first full length feature film made from the popular soap opera from the 1960's. It starred Jonathan Frid as the sad vampire looking for his lost love. The TV series which used for it's exterior shots Seaview Terrace in Newport, used in this movie, Lyndhurst Castle, in Tarrytown, New York. It also uses the former Vanderlip estate, Beechwood in Scarborough, New York and the Lockwood-Mathews Mansion in Norwalk, Connecticut. 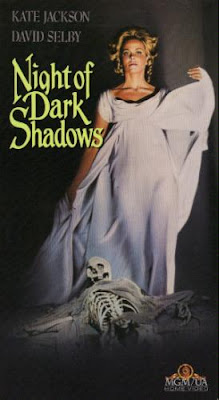 Night of Dark Shadows was a sequel to the previous movie mostly filmed at only Lyndhurst. 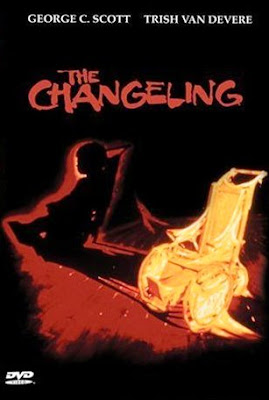 Posted by Gary Lawrance at 9:23 AM

Email ThisBlogThis!Share to TwitterShare to FacebookShare to Pinterest
Labels: Movies about Gilded Age Mansions and Society/ Haunted Houses and the Supernatural

The Changeling is one of my favorites. Rebecca is a good one as well, not really a horror film but still frightening.

Yes, I was going to mention Rebecca also, but will save that for another post, since it is more mystery and suspense, but that's one movie that's really all about the mansion, Manderly.
And another of my favorites!