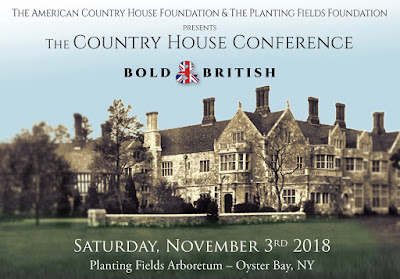 Mansions of the Gilded Age & The American Country House Foundation in partnership with The Planting Fields Foundation are proud to present the 2018 Country House Conference, "Bold and British", an exploration of historic British country houses. The conference will take place November 3rd at historic Coe Hall. Guests will fully immerse themselves into the world of the British country house with a full day of topics ranging from decorative arts to lost country houses. Speakers will be,John, Earl of Dumfries who will speak about his family estate"Mount Stuart",Carol Wallace will discuss her book, "To Marry An English Lord", Artist Ed Kluz will also discuss his book "The Lost House Revisited" Michael Diaz-Griffith, the current Associate Executive Director of the Winter Show will give a presentation "Lutyens and The Last Country Houses" and Henry Joyce, the executive director of Planting Fields will give a talk about the history of "Coe Hall". More information and Ticket link HERE.

John, Earl of Dumfries, will be discussing the role of a “next-gem” heirs to British country estates. John is the son of the 7th Marquess of Bute, commonly known as Johnny Bute. The Bute family have been in possession of their estate since 1157 when granted the office “Steward of Bute”. The previous Georgian country houses on the estate burned in 1877 and was replaced by the current extravagant mansion design by Robert Rowand Anderson and the 3rd Marquess of Bute. The Bute family are also historically associated with Cardiff Castle, Dumfries House, Bute House and Rothesay Castle. 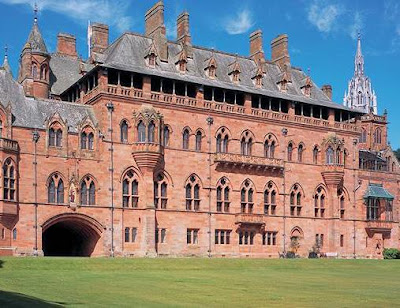 Michael Diaz-Griffith is the Associate Executive Director of The Winter Show. Diaz-Griffith will discuss the work of famed British architect Sir Edwin Lutyens (1869-1944). Lutyens, best known for the garden bench bearing his name, is one of the the most celebrated British architects of the twentieth century, with works spanning the globe including the design for the new British capital of New Delhi. Diaz-Griffith will discuss Lutyens’s country houses in the context of rapidly changing times, from the Victorian Age to the 1930s, exploring the social forces and aesthetic decisions that shaped the last grand residences of the pre-war era. 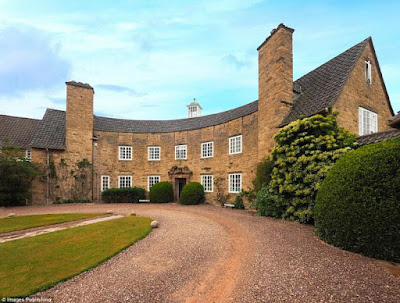 Ed Kluz is an artist, illustrator and printmaker. His work explores contemporary perceptions of the past through the re-imagining of historic landscapes, buildings and objects. Kluz will present a selection of country houses from his recent book The Lost House Revisited . The book explores the stories of many of Britain’s most iconic and extravagant country houses through Kluz’s atmospheric artwork. 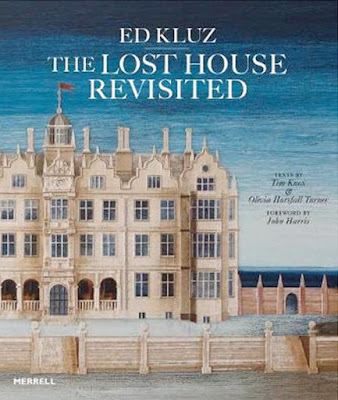 Henry Joyce will provide an overview of Coe Hall, and the Coe family. Coe Hall is emblematic of a growing Anglophile trend among America’s upper class in the first part of the 20th century. Coe Hall is typical of many ‘manor houses’ built by affluent industrial families who sought to evoke a sense of aristocracy among themselves so closely associated with Britain in the American imagination. 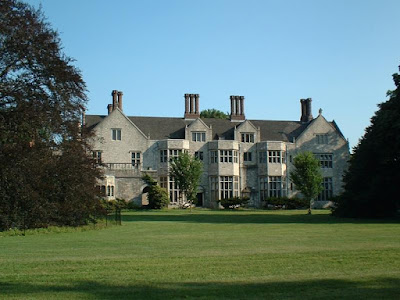 Author
To Marry An English Lord

Carol Wallace is a New York Times bestselling author and coauthor of To Marry an English Lord: Tales of Wealth and Marriage, Sex and Snobbery . First published in 1989, To Marry An English Lord chronicles the American heiresses who crossed the pond in an approximately forty year “cash for class” period in which American money helped to bolster many of Britain’s greatest country estates. The book has often been cited as an inspiration for Downton Abbey and has seen a resurgence in popularity as many take a closer look at this unique period in country house history. 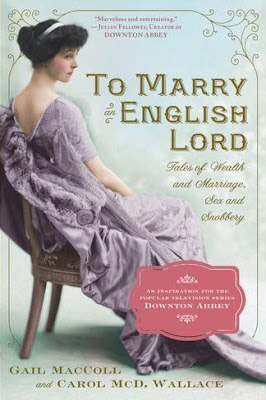 You will not want to miss this wonderful and educational event which takes place at one of the most magnificent remaining, "Gold Coast Mansions". Tickets can be purchased HERE.

Posted by Gary Lawrance at 4:47 PM